I’ve gone to a number of tradeshows, both as part of an exhibition team and as an attendee. There’s a unique buzz and excitement on a tradeshow floor when it opens on the first day of a convention.

That’s fun, but seasoned exhibitors know that tradeshows are a TON of work to prepare for. And if they’re an integral part of your sales and marketing plan, having a display that stacks up well against the competition is key.

The Christian Broadcasting Network (CBN) had taken a hiatus from the National Religious Broadcasters (NRB) convention for a number of years, and so with their return to the tradeshow in 2016 they wanted to make a splash. So they turned to Monti Design.

With a 20′ x 40′ booth space, they needed an impressive display that incorporated messaging and imagery from multiple departments in the ministry. I had the fun privilege of coordinating with their sizable exhibit team and all the departmental stakeholders to create a large, unified display that sported bright, inviting imagery and made its presence felt on the tradeshow floor. This was one of the most challenging projects I took on in 2016, but it was also one of the most rewarding. 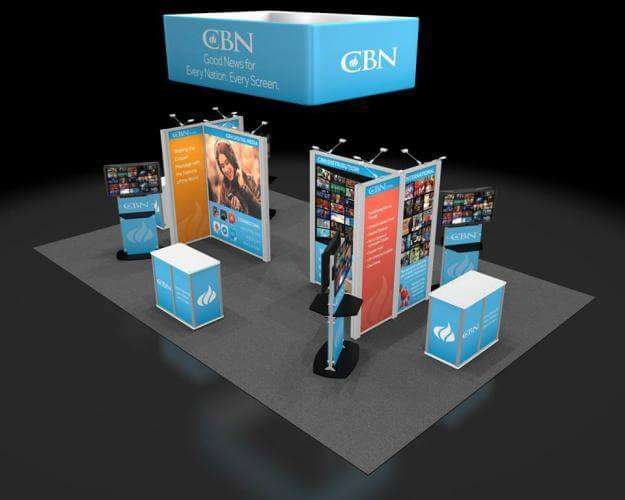 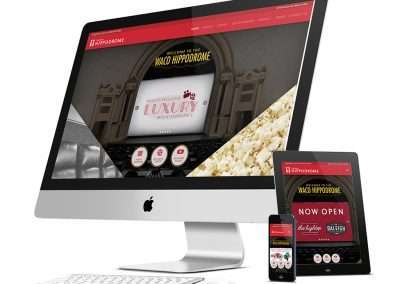 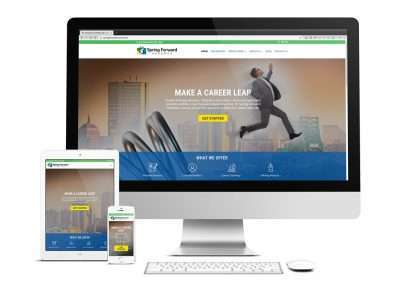 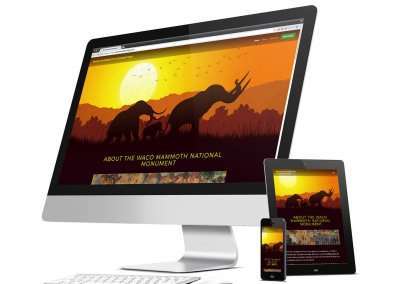 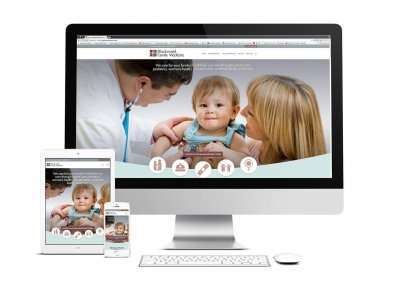 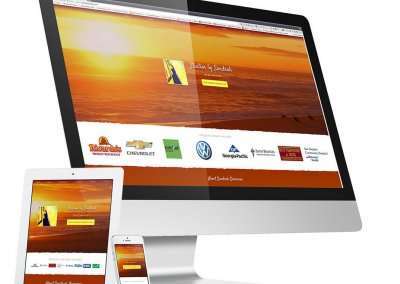 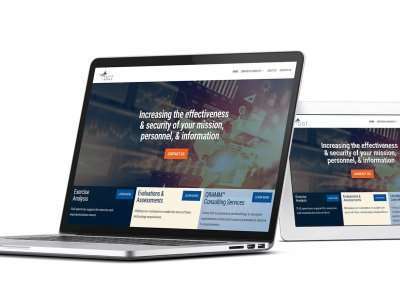 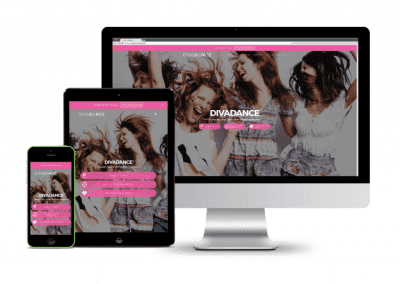 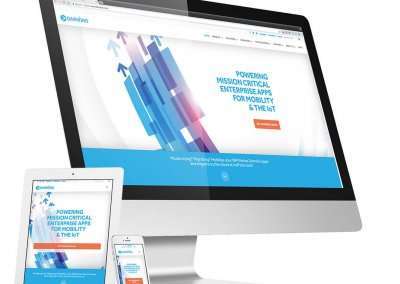 How can I help you?
Holler Box